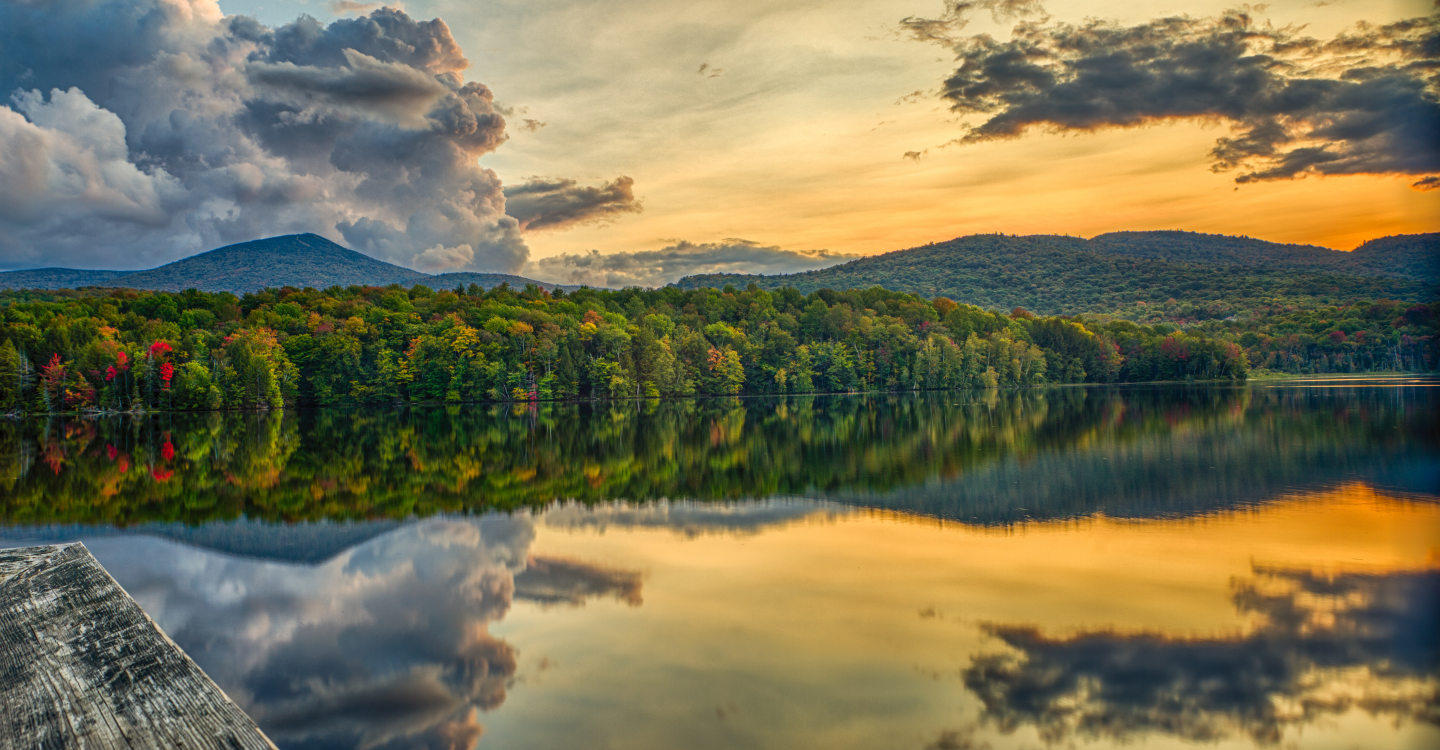 The Federal Housing Administration announced in January that it would reduce its annual mortgage insurance premiums by half a percentage point-dropping it from 1.35 percent to 0.85 percent. FHA-backed loans are popular with new homebuyers, and offer downpayment options as low as 3.5 percent of the purchase price, but require mortgage insurance for the life of the loan. Lowering mortgage insurance premiums will not give free reign to irresponsible borrowers; rather, it will help responsible buyers purchase a home. Despite the reduction, FHA premiums will remain 50 percent higher than they were before the housing crisis.

Lower Premiums Will Help New Homebuyers
According to the National Association of Realtors, around 400,000 borrowers were unable to afford a mortgage due to high premiums. The FHA's recent actions will have a direct impact on home affordability for thousands of Americans. Home sales should see a slight uptick; HUD predicts that over the next three years, the reduction will generate around 250,000 new home purchases. And the reduced premiums will save over two million FHA homeowners approximately $900 every year, according to U.S. Department of Housing & Urban Development (HUD) estimates.

Will There Be More Discounts?
After the changes were announced, FHA purchase applications climbed 12.4 percent, according to the Mortgage Bankers Association. But buyers waiting for greater savings should start their house hunt now: According to Julian Castro, secretary of HUD, the FHA will not consider any further fee reductions. The FHA premium reduction applies to loans that closed after January 26, with mortgage terms longer than 15 years. Homeowners looking to take advantage of the FHA's lower premiums should contact an FHA-approved lender.